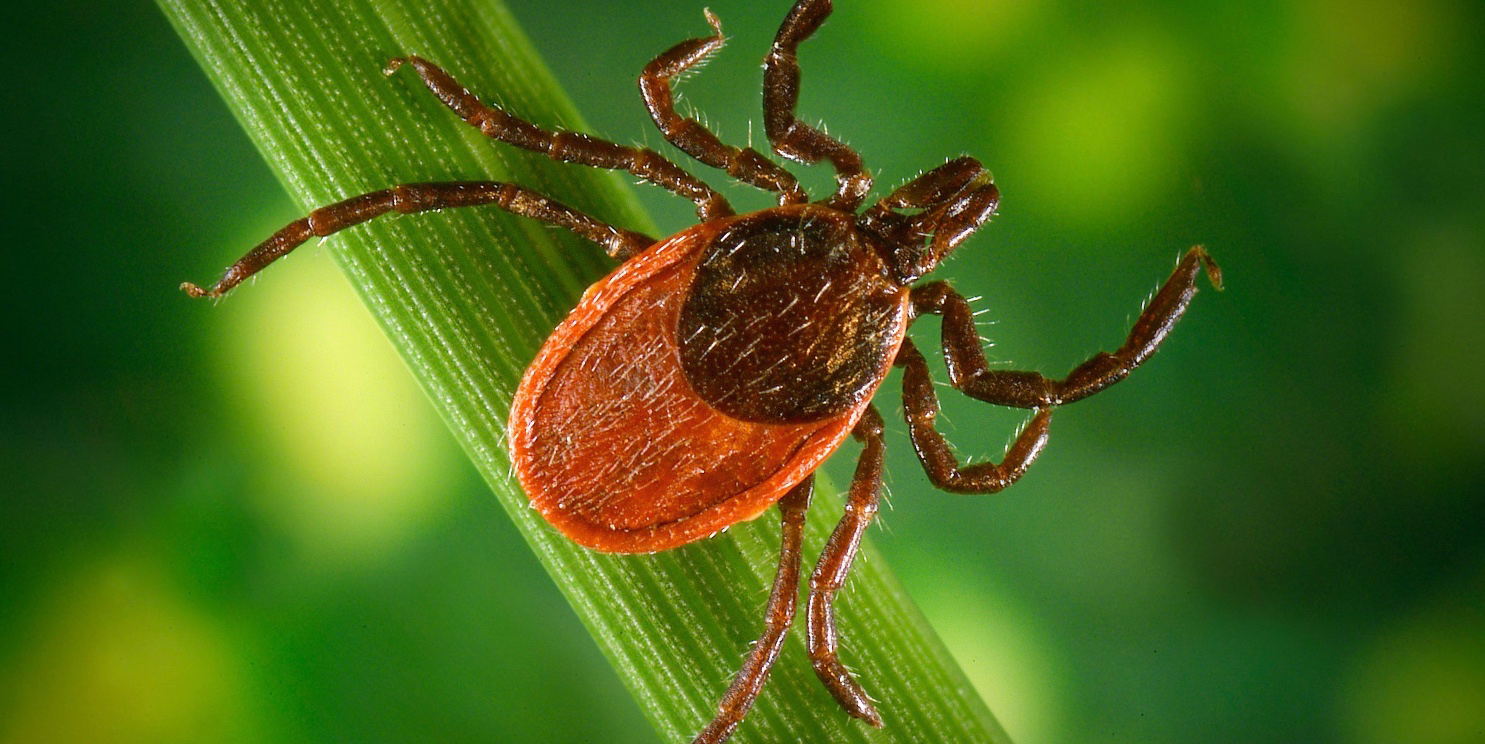 Increasingly, practitioners and patients are recognizing the significant benefits of treating Lyme Disease with Rife Technology.

We get an abundance of inquiries about the effects of Rife technology on Lyme Disease. In fact, we often have more active customers with Lyme disease than with cancer. It is not an over statement that Lyme is now at epidemic levels, and it’s a global problem.

Lyme disease is a complex illness, and it does not exhibit the same symptoms in every case. It’s difficult to diagnose, and even more challenging to treat. Furthermore, the treatment itself has become extremely charged, politically.

Lyme is no longer confined to a specific geographical area. It’s present in every state of the US. It is common in Norway, we see it in Australia and New Zealand. It is, quite literally, a worldwide epidemic. It’s challenging to find a doctor who is Lyme literate, and this results in over half of true Lyme patients not being diagnosed in the first three years of suffering from the disease. In fact, these patients have often seen five clinicians before they are finally accurately diagnosed.

To further complicate the situation, over 70% of Lyme patients are initially misdiagnosed. This results in these folks being in late-stage Lyme before they are getting any proper help. We have seen cases where people were diagnosed with Fibromyalgia, MS, even Parkinson’s before it was even considered that Lyme was in play.

All of the above concerns contribute to a multi-layered problem. This results in many people finding us only after their condition has been entrenched  for a very long time, making treatment more complicated. It’s important that our Rife machine users understand that one size does not fit all.  For these reasons, at JWLABS we coach our customers to modify their protocols as they go through the process of recovery.

When one understands the profound effects of Rife technology, it becomes apparent that the Rife machine is an invaluable tool in addressing this disease.

Many who are new to the technology insist that they want the “exact frequency” to address the particular bacterium which has been identified in their blood test. This is a gross oversimplification of the technology itself, as well as a misunderstanding of the disease.

Rife technology is becoming a recognized method of addressing Lyme, but it’s much more than reducing the microbial count. This is but one aspect of the effects that must be addressed. In order to have full effect on the disease, toxic load must be reduced and the immune system must be strengthened. Even damaged tissue must be restored. This requires diligent effort and consistency.

Historically, there have been misconceptions about how Rife technology works. One must not think in terms of a few “magic numbers” to kill a specific pathogen. We cannot assume, for instance, that a given microbe lives at the same frequency in the human body as in a petri dish (in vitro vs in vivo). We cannot afford the mistake of overlooking the microbe’s ability to morph, which means it changes its frequency signature to adjust to the terrain of the host. We cannot presume that the frequencies known to be effective 30 or 50 or 80 years ago would be the same in today’s world. We know, for instance, that these microscopic organisms behave differently when exposed to EMF fields. And who among us isn’t constantly affected by these environmental influences? (Listen to Dr. Dietrich Klinghardt https://www.youtube.com/watch?v=RkXqxRfG0jk)

There’s no getting around it, the Lyme we see today is not the same as it was a couple decades ago. It’s not just that we see more of it; the nature of it has actually changed. We suspect that it may be a weaponized disease, especially since the Plum Island fiasco.

“Lyme disease is one of the most complex and advanced bacterial infections in the world. Borrelia burgdorferi, the scientific name for Lyme, is not only resistant to most antibiotics, traditional treatment, and often natural treatment, it also evades detection from the body’s immune system making it very difficult to treat clinically and even diagnose. However, as difficult as it is to treating Lyme disease a whole new set of issues arise when this disease becomes “chronic” and develops into Chronic Lyme disease. The Borrelia infection releases endotoxins and neurotoxins into the body which destroy muscle and nerve fibers which cause painful inflammation and chronic pain. The toxins given off by the Borrelia also damage the neurological and endocrine systems resulting in a multitude psychiatric imbalances and mood changes.”  https://www.envita.com/lyme-disease/top-7-overlooked-factors-for-treating-lyme-disease

Increasingly, we have seen that fungus often plays a significant role in Lyme. For this reason, we not only address the frequency range for bacteria, but for fungus.  A full range of therapeutic numbers which are required for an effective protocol, including frequencies known to be effective for detoxification and immune stimulus.

It cannot be over emphasized that the key to overcoming Lyme disease is not merely to eradicate the pathogens. We must address the the vitality of the immune system and the condition of the tissue (nerves, muscles, joints, etc.) which have been compromised by the disease. The Rife machine rises to this need.

Another key is that it is essential to be consistent over time. We heartily recommend that our Rife machine users do not put their machine aside when they start feeling better. A routine maintenance program will help protect one from a relapse. For those in the know, their Rife machine is a tool which should be used throughout the healing and recovery period (which may take many months), and beyond. To this point, we recommend that users not put their machine aside with the improvement of symptoms. Make your Rife machine a routine part of your health maintenance program indefinitely.

This is by no means meant to be a thorough discussion of the nature of the disease or the technology. But for those who are in their initial stages of exploring the advantage of treating Lyme disease with Rife technology, this should form a brief foundation for your understanding. We invite you to call us for further discussion.

Learn More About our Approach to Herpes and Rife therapy
Are you Skeptical of Rife Technology?
A Technical Explanation of the Profound Effects of the Electron Flow 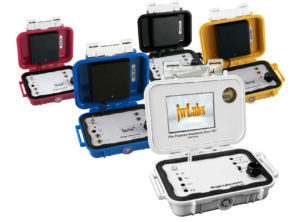