By Cherry Maly WrightAugust 21, 2019 No Comments

At the turn of the decade, there were still original Rife machines in use; the schematics were published privately several times by John Crane. Though Crane was disbelieved by many, he was not wrong; he was simply in error about a few critical assumptions. One of his errors was his failure to understand the significance of the analog signal.

There have been many successes in cases wherein Rife technology has been employed, garnering keen interest from many quarters. Because of this, the true Rife frequency instruments have never been in anyone’s exclusive control.

Since the tradition of electro-medicine has been continuous since Albert Abrams, empirical knowledge is fairly vast and reasonably well established. The science has been proven and re-proven perhaps thousands of times in the last several decades.

With our Model B, we eliminated much of the old time inefficiences as possible, and we refined the original design. In this way, much of the crudeness of Rife’s originals was corrected.

Model B uses an electron tube based amplifier, as did the original device. We did not have a therapeutic need for broadcast devices, which were basically accessories to the original frequency instrument. In Rife’s own labs, the Ray evolved back to its original transducer form in the later years.

There was never any real improvement from the 1933 machine, in my opinion, because electronics moved along much more slowly then and the necessary parameters for an instrument did not change at all.

Since that time however, we have come to realize that although Rife established what the theoretical maximum should be for an instrument, some things needed to be adjusted. Many years of trial and error have shown that we need far more power than he used. About two and a half times that amount turns out to be what it really takes to fully create the effect anywhere in a living subject.

The issue of accuracy is easy to overcome by staging precision potentiometers and using a solid state oscillator. Drift still occurs, but it is reduced dramatically from what it once had been in the true analog machine. 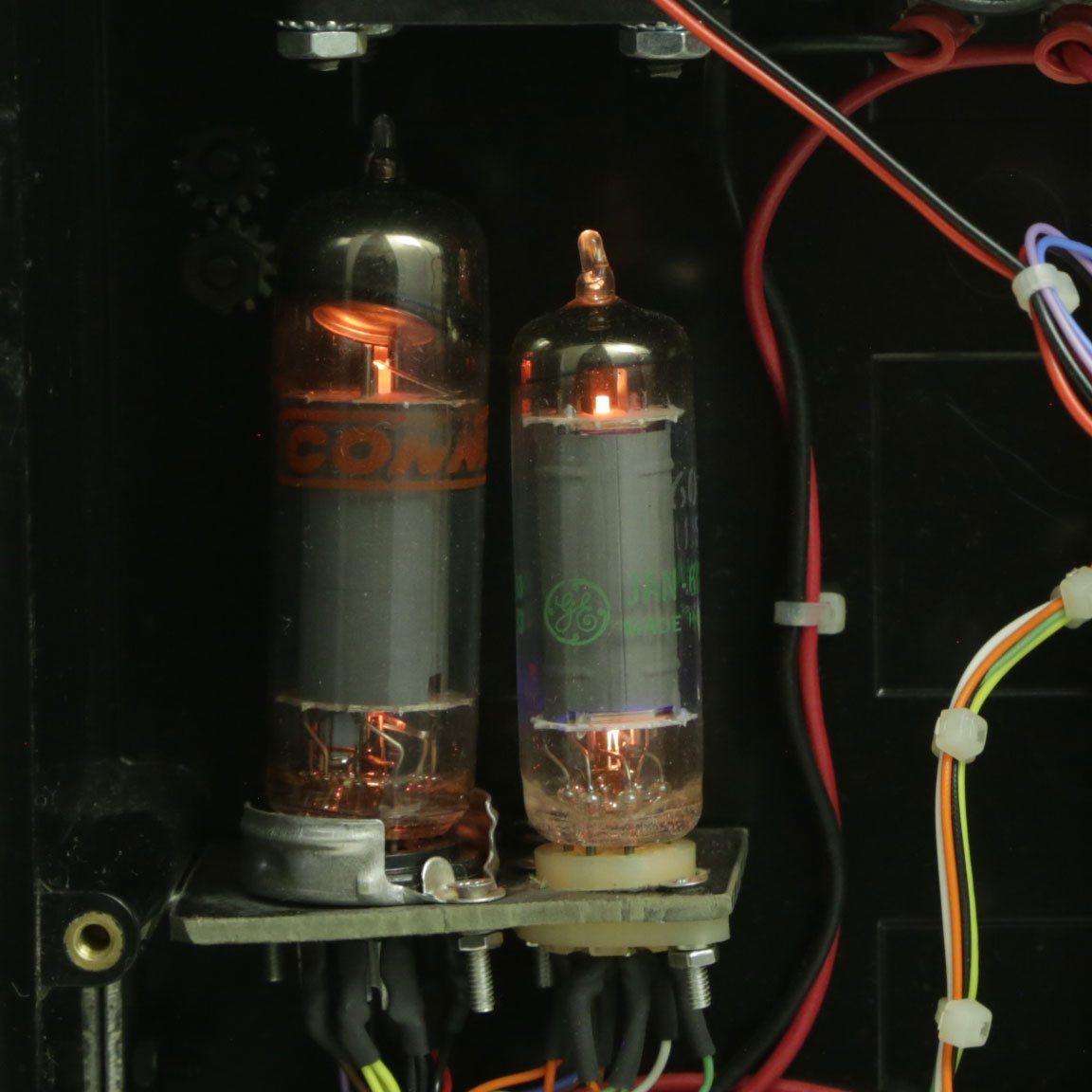 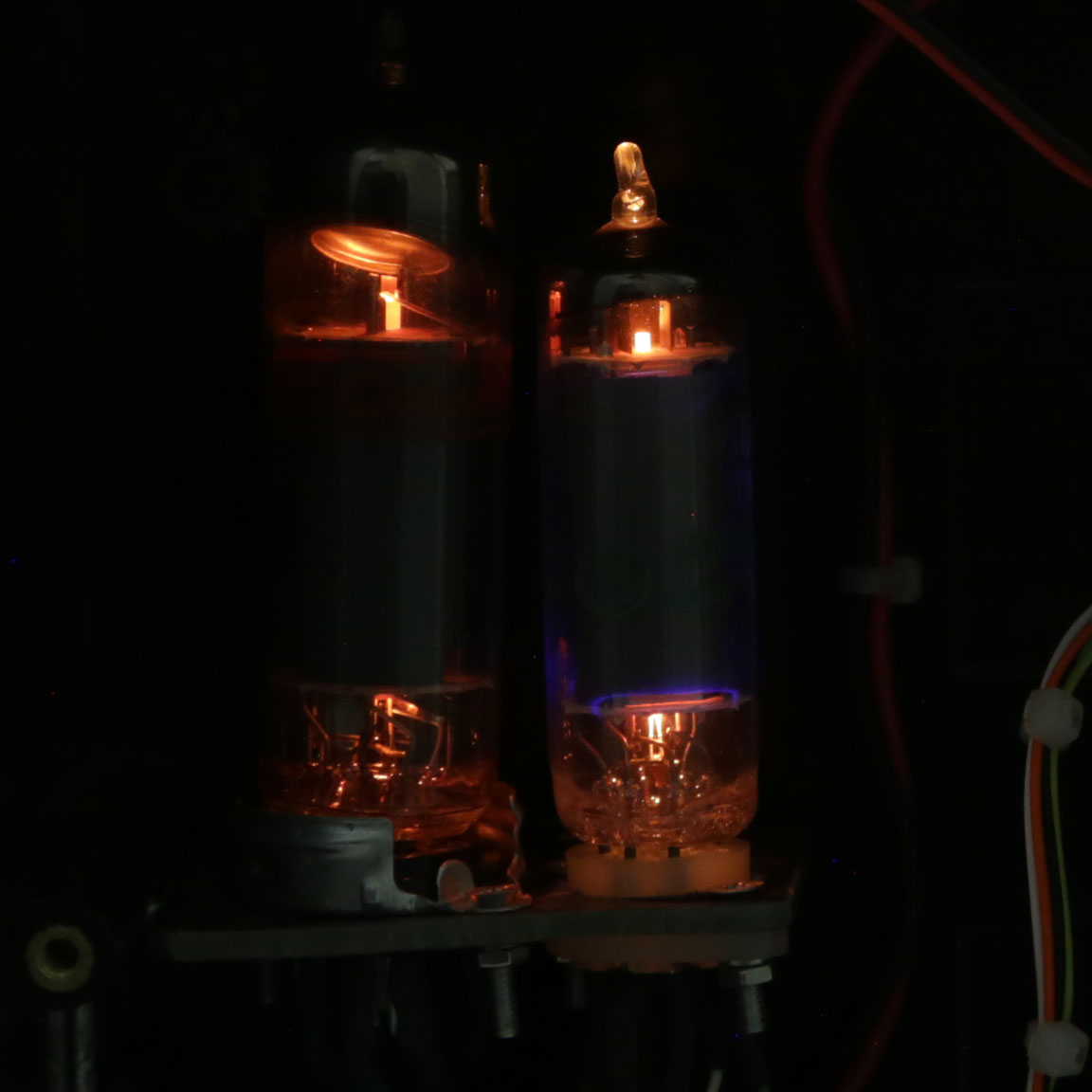 Some drift is desirable; in fact, many digitally based instruments actually try to simulate the drift factor to enhance efficacy.

Russian researchers have pointed out that the moment a microbe begins to show effects of the treatment, the mortal frequency for that microbe (and all others similarly affected) immediately changes. Usually lower, by the tiniest fraction of a hertz. As it continues to deform, the exact deadly frequency it takes to keep killing it keeps changing accordingly.

The natural downward drift of Rife’s original machines worked to his advantage in ways that later digital copies could not easily reproduce. There is a question regarding whether Rife actually knew about this. Certainly, those making poorly designed digital machines have never figured this out. This is part of the reason we have persistently endeavored to protect and preserve as much of the original technology as possible.

“People need hope, and it needs to come from something that makes sense. It’s important to understand WHY there is hope.” 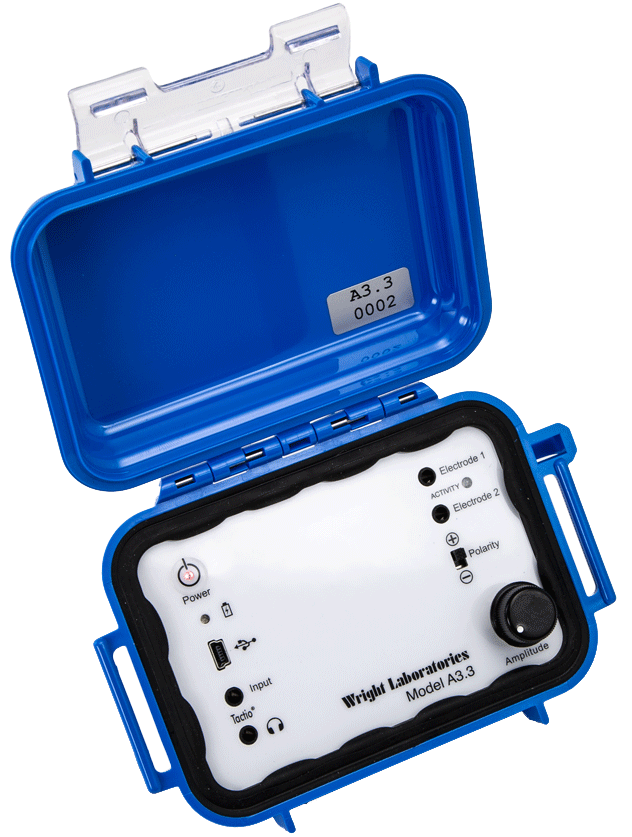 Our Model A Rife machines bring forward the advantages of the robust analog signal in a user-friendly, solid state format. 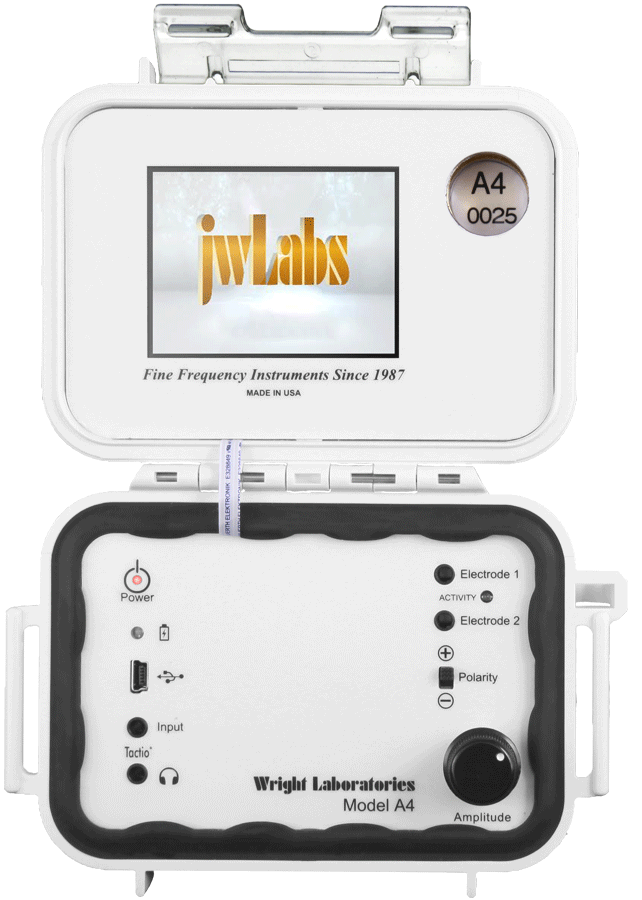 History of Royal Rife
View Our Videos
Read Our Testimonials 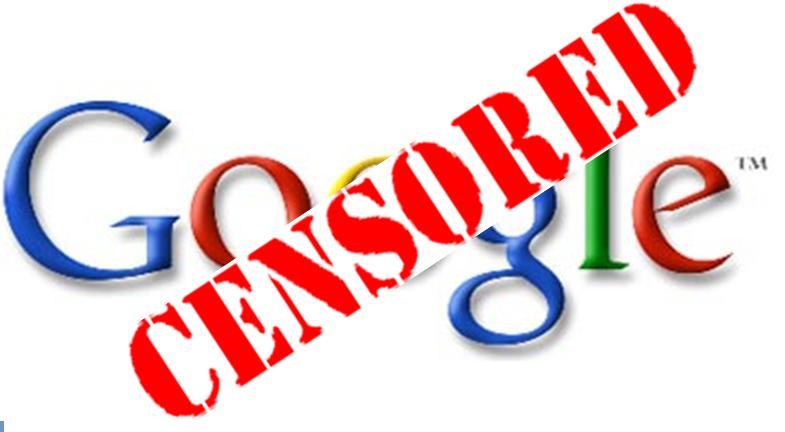