The Day I Found JWLabs – My Lucky Day

Almost fifteen years ago I came across a book about a microscope inventor and researcher called Royal Rife who seemed to have demonstrated that microorganisms each had a unique mortal frequency, and would die if exposed to them. He had demonstrated some of the potential of this discovery.

Intrigued and amazed, I then began a search to find out if anybody was actually making “Rife Machines”.  I had investigated other fields of alternative and complimentary medicine before and had found these fields populated by some wonderful people, but also by a lot of pseudo-science, and false claims.

Then I got lucky. I found JWLabs. Before finding them (and at that time they were not so easy to find!) I sadly realized that the fields of “Rife Therapy”, “Rife Research”, and “Rife Machines”, were largely populated by charlatans and ignoramuses, preying on the confused and desperate.

Finding JWLabs, John and Cherry, was like finding shining nuggets of gold in a dark mine. I immediately realized that I had run into the mother lode of Rife knowledge.

In John Wright, I had found someone deeply knowledgeable about the field of Rife technology; and if that was all that would be good, but there was more. My contacts with John and Cherry have satisfied me of the following: They are both people of the highest ethics and honesty. John is always extremely honest in describing both the potential and the limitations of Rife technology. He makes himself and his considerable scope of knowledge available to his clients, and supports their efforts in researching the uses of the technology.

The Model A (Tactio), are superb devices, and John backs them up 100%. When one purchases from JWLabs the machines, as good as they are, constitute only part of the deal. The other valuable diamond is the opportunity to learn from the experience of John Wright, a true master of this field.

My self and my family use the Model A in a prophylactic manner. My wife, children, and I remain healthy and have very few instances of colds and influenza during the flu season. When we do occasionally succumb to sickness, the Model A is there for us. We have used it over the years to successfully treat breast infections (my wife) and mastitis, various fungal infections (often impossible to eradicate by other means). Also for strep, sinus infections, to increase the speed of recovery from injury, eliminate seasonal allergies, and colds and flu, if we ever get them. With the exception of one infection (My eldest son got an E-coli infection from contaminated food when he was five years old.), neither of my two children (10 and 4) have ever suffered from any of the common childhood illnesses including ear infections, and the many illnesses that other children seem to fall victim to in our age. Neither of my sons has any allergies. Neither are vaccinated. It seems that the regular use of the Model A, has given them iron immune systems. It is our best “health insurance”!

When one invests in a Rife machine, one wants to ensure it is made by and backed by people who know what they are doing and have the highest of ethical standards. This is the case with John and Cherry.

Over the years, I have directed many of my friends, family members, and clients to JWLabs, and I will continue to do so, because quite simply they are the best. I believe that if every American household owned, and regularly used a Model A from JWLabs, we would be the healthiest nation on earth. Trips to doctors would be greatly reduced, many common illnesses would be things of the past, the need for medication would be slashed, and many so-called “incurable” diseases would disappear.

As long as one is subject to pernicious fungi, parasites, bacteria and viruses there is a use for the Model A, and the other Rife Machines of JWLabs. In fact, at this point I’m quite sure that John Wright knows a great deal more about, and has far greater experience in the effects of this technology, than Royal Rife ever did. John is willing to share this on his superb and informative websites and blogs, an education in themselves. [See www.rifetutor.com]

If I had unlimited resources, I would buy every family a JWLabs machine.

The finest in Rife technology! 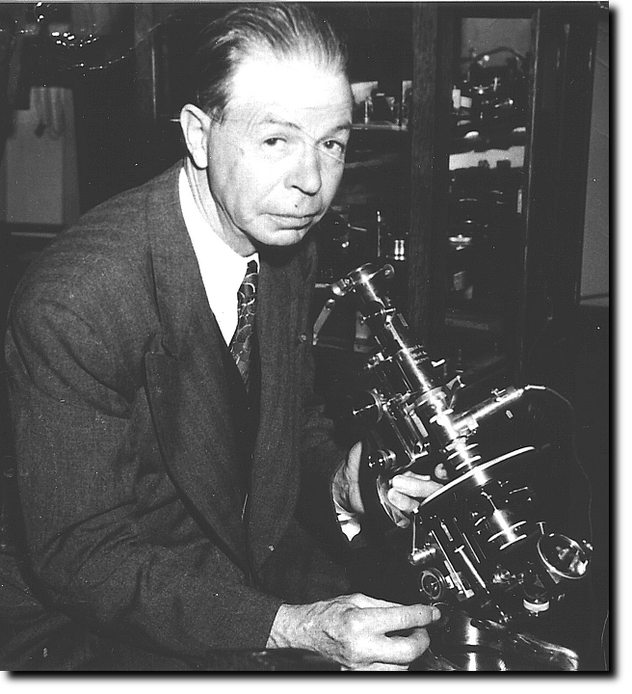