Mastering the Art of Frequency Therapy is attainable to dedicated users of our Model A Rife machines.

We call it the Art of Frequency Therapy because that’s what it’s like when you are trying to apply current and the various frequencies to a given situation.

The analogy that is most often used to explain to someone how frequencies work on viruses and bacteria, is to compare it to using sound to shatter a crystal goblet. Once you have found the correct vibration, that is the exact frequency at which the glass will sympathetically begin to vibrate, it will break when there is enough volume applied. But in reality, the forces that are affecting the glass are somewhat more complex than this.

Even though there is a precise frequency for the glass, (an absolute frequency that is only correct under laboratory conditions where the environment is as perfect as can be achieved), there are many factors that can minutely change which frequency will actually cause it to break. Such things as humidity, ambient frequencies, radio and other types of frequency pollution, the dirt on the glass. What might be in the glass, such as the dregs of the last wine that was drunk from it. How the glass is situated relative to the source of the sound. Distance from the sound source. What movement there may be of the glass, and what movement of the atmosphere around the glass and between the source of the sound. All are examples of factors that will change slightly the precise frequency that makes the glass break, and what amount of volume that is required.

All of the effects of the current that is delivered through our device are not merely that of frequency. The flow of electrons is precisely controlled for a predictable amount of each of several components. The output of the instrument creates a certain amount of heat, as electrons are being exchanged within the atoms of the user. There is the component that generates a specific amount of harmonics, and there is the component of feedback. There is the polarity effect, which can become more complicated than it would first appear. There is the undesirable capacitance that develops during micro-arcing at the contact area when pads are used incorrectly, or when pads and leads need replacing.

When applying frequency to a living creature, there are many more variables that come into play than the relatively simple ones that we mentioned in the analogy of the crystal goblet. When current from the device enters the tissue it is trying to cause it to vibrate, just as in an audio speaker. As in the variations that are apparent in different speakers, there is much more difference in the vibrational forces that are set up in different tissues.

Recommended frequencies are intended as a basic guideline; they will rarely be the exact frequencies that do the job you may be trying to accomplish. There will be a considerable amount of variation when put to use in practical situations. The biggest factor that creates this variation is the condition of the tissues between the contact area (where the frequencies actually enter the body) and the intended target you want the frequencies to reach. Another major factor, especially when the target is a microbe, is the mutation of the microbe itself. And it’s a good idea to understand enough about the disease to know where most of the microbes are likely to be located in the body.

In Rife Therapy, just as in any discipline that calls on your skills and experience, wisdom and mastery, combined with consummate skill is often called an art.

In art, there are important distinctions that help to define what is art, and what is craft.

With the advent of audio recording technology, the harmonica player can simply play a John Lennon song performed by John Lennon, and have music infinitely superior to anything he has any hope ever to produce on his own.

Our Rife Therapy recorded sessions are much the same. The user can perform the craft according to the skills of someone far more experienced than themselves, thus enjoy the benefits of the art of frequency therapy. By following the basic guidelines, and taking advantage of our personal coaching the user will be more effective than if they were solely on their own. Our Model A Rife machines provide user-friendly instruments which do not compromise the integrity of our original vacuum-based machines.

JWLABS Model A3 Rife machine is safe, reliable and easy to use. 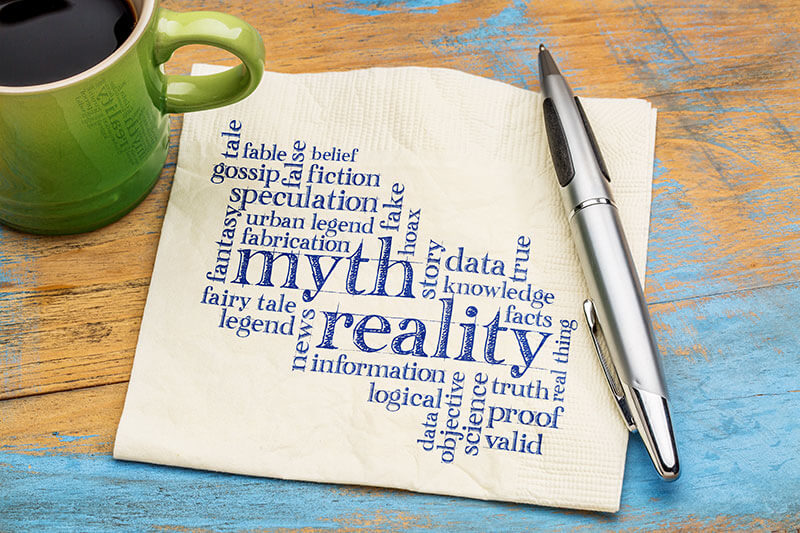